Contact me if you want to learn more about attending or hosting a clinic or 2-day camp with me later this summer or fall.

We are open to any and all entrants the week of July 3.

I highly recommend our 15-day Super Gold Camp for teens but if you cannot do that, there is an 8-day Gold Medal Training Camp and Kids Training Camp July 3-10.

Mark your calendar now and enroll in our 8-day Super Gold Intensive Learning and Training Camp!

We conduct 4 - 15 day camps for boys and girls of all ages. I invite you to learn more camp details and enroll on KenChertow.com.

Summer CAMP IN YOUR community

Contact me if you want to learn more about hosting a clinic or summer commuter camp with me in your community.  I travel for clinics across the nation.   I am booked for camps through July 12.

Let me know if you want to learn about hosting a clinic in your community at your school or club later this summer or fall.

We had 3 of our most dedicated campers make our 2021 U.S. Olympic Team!  Congratulations to Olympians David Taylor, Helen Maroulis, and Adam Coon!  David won Olympic Gold and Helen became the only 2x Olympic Medalist in the history of USA Womens Wrestling.

Wrestlers travel from across the nation to attend our 2-week Super Gold Medal Training Camp. This intensive learning and training camp is the best in the nation.

We also have outstanding facilities. We learn, train, eat and sleep in the spacious Blair Convention Center and connected Courtyard by Marriott Hotel in Altoona, PA.

We also have wrestlers and families utilize hotel rooms at the nearby Altoona Grand Hotel, Hampton Inn and other hotels,

Check out the SUMMER CAMP section to learn 2022 summer camp details. Mark your calendar now for June 26 - July 10, 2022 and make plans to attend.

We learn, train, and eat at the spacious at the Blair County Convention Center.  Wrestlers will sleep at the attached Courtyard by Marriott, Holiday Inn Express across the street, and other nearby hotels.

We provide small group, personalized instruction with 4-day to multi-week options for boys and girls of all skills and ages. We welcome both INDIVIDUALS and TEAMS. 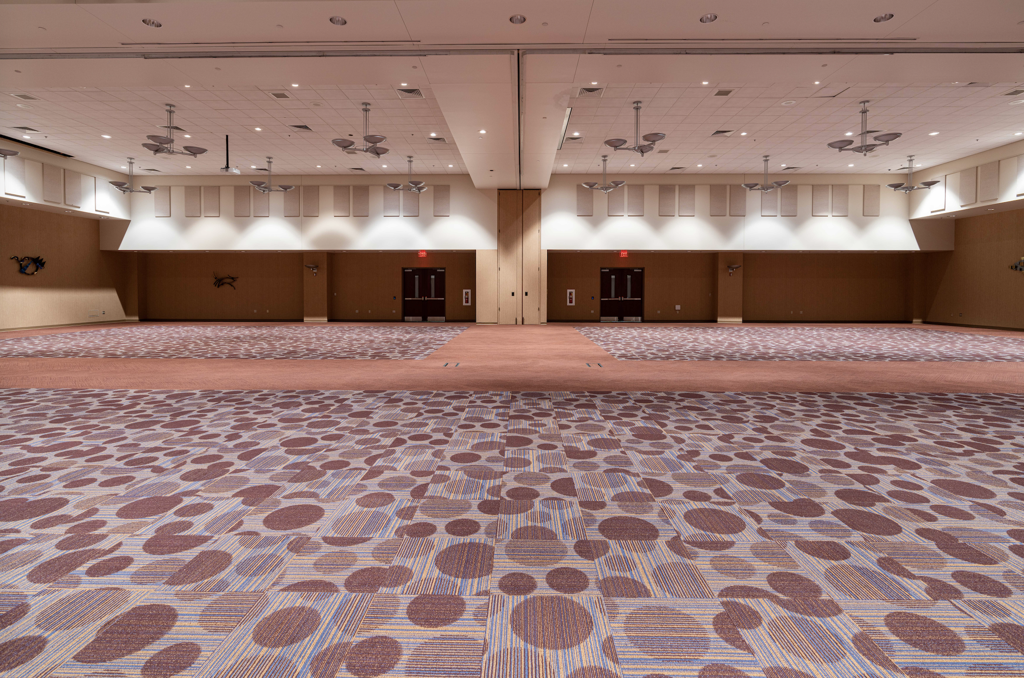 Do you want to improve your wrestling skills and learn techniques that will stick with you and help you excel on the mats and in life? Then we welcome you in Ken Chertow's Gold Medal Training Camp System. We offer wrestling camps for youth and teen boys and girls available.  Ken Chertow is a  U.S. Olympic wrestler with over 20 years of very successful coaching experience, and he has personally designed the Gold Medal Training Camp System to teach wrestlers of all ages the expert techniques needed to succeed and excel. The camps are specifically designed for wrestlers to learn and retain as much as possible.

Coach Chertow started coaching youth wrestling camps for boys and girls over 25 years ago, competed in the Olympics and graduated from Penn State.  Ken spent 5 years coaching at Ohio State and Penn State and since then Coach Chertow has devoted most of his time to conducting wrestling camps for boys and girls, including very successful summer camps for wrestlers of all ages and smaller Weekend Warrior Camps during the school year for those interested in developing their wrestling skills. His Gold Medal Training Camp System has produced proven results and helped thousands of wrestlers over the years.

When you sign up for one of the youth or teen wrestling camps for boys and girls offered, you will learn the techniques you will need to become a champion at your specific level. Ken personally teaches at all of his camps providing  small group, personalized instruction.  Coach Chertow has made a  commitment to running the most efficient and productive wrestling camp system in the world. Whether you want to improve your leg attacks, 5 point moves, tilts, legs, or scoring from the bottom, you can do it with the help of Coach Chertow.

Also, be sure to check out the nutritional supplements, Instructional DVDs, books and wrestling gear offered by Ken Chertow Wrestling.

Do you think you have what it takes to become a champion one day? Contact Coach Chertow at CAMPS@KenChertow.com or 814-883-1193 to learn more.  You will be glad you did! 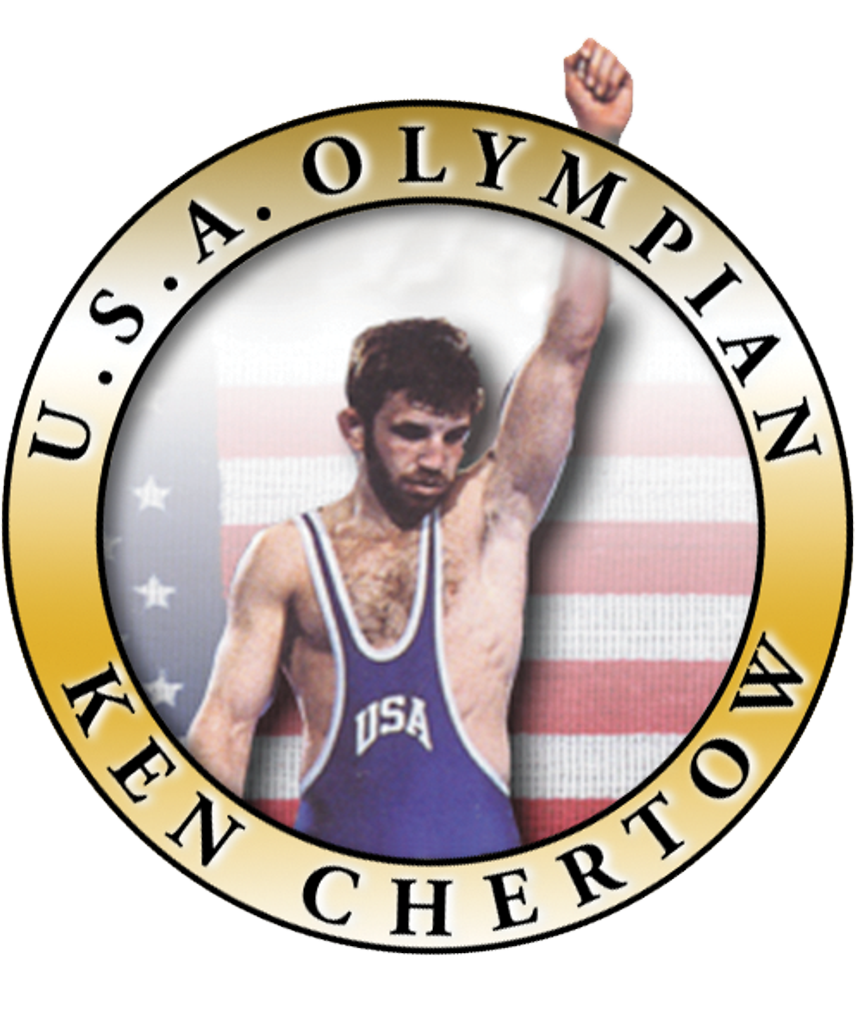