Ken has found success at all levels of competition, both as a competitor and a coach. After winning 2 State Championships and Outstanding Wrestler Awards, Ken culminated his prep career by winning Junior Nationals in both freestyle and Greco and the Junior World Championship.

Ken also excelled in the classroom as he became a 3X Academic All-American, graduating from Penn State with a 3.6 GPA.

Coach Chertow returned to PENN STATE  and joined the Nittany Lion Coaching Staff. Ken's team won the National Dual Meet Championship and was 2nd in the NCAA Championships, PSU's best finish since 1953 at the time.

Ken has left college coaching to focus his time and energy on helping young people through his local wrestling school and to devote more time to developing his camp system. Many of Ken's wrestlers have excelled, winning State & National Championships.

Coach Chertow's dedication and skills, coupled with his commitment to surrounding his campers with the best possible staff in the nation, has made the Gold Medal Training Camp the most highly organized and successful camp system in the Nation. Ken's summer camp attracts and develops MANY CHAMPIONS.

Ken conducts clinics throughout our country, has produced a series of instructional videos, and is the broadcast analyst for the Pac-12 Network and the Big Ten Network (BTN).  Ken has also written a motivational book entitled, "Wrestling: A Commitment to Excellence."

You will learn more than just technique at Ken's unique camp. You will learn the skills and philosophies that it takes to excel in both wrestling and life. 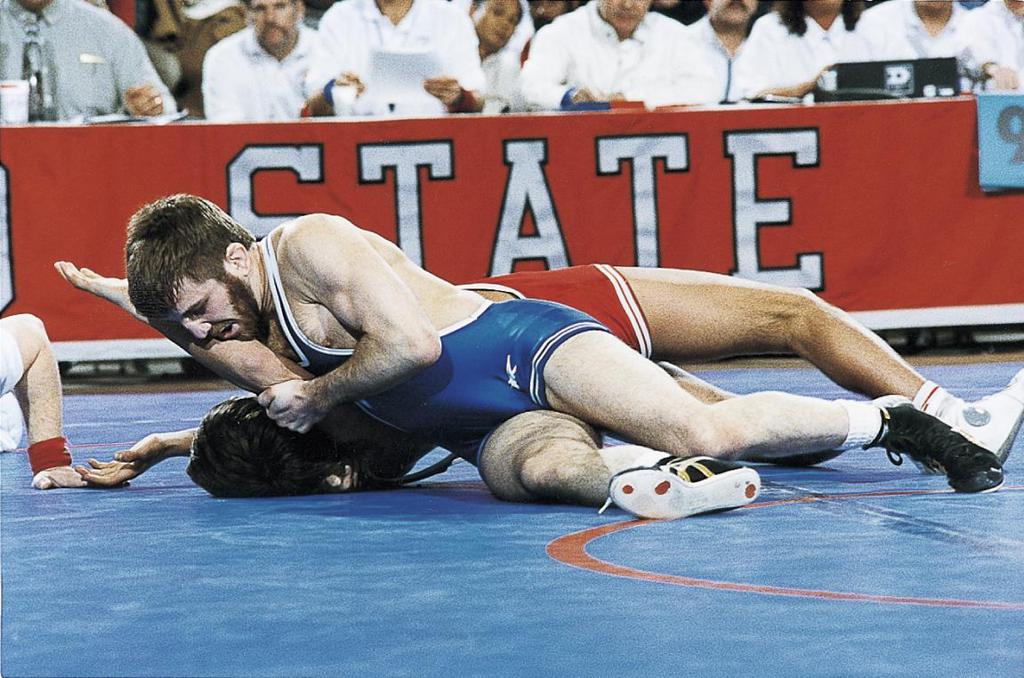 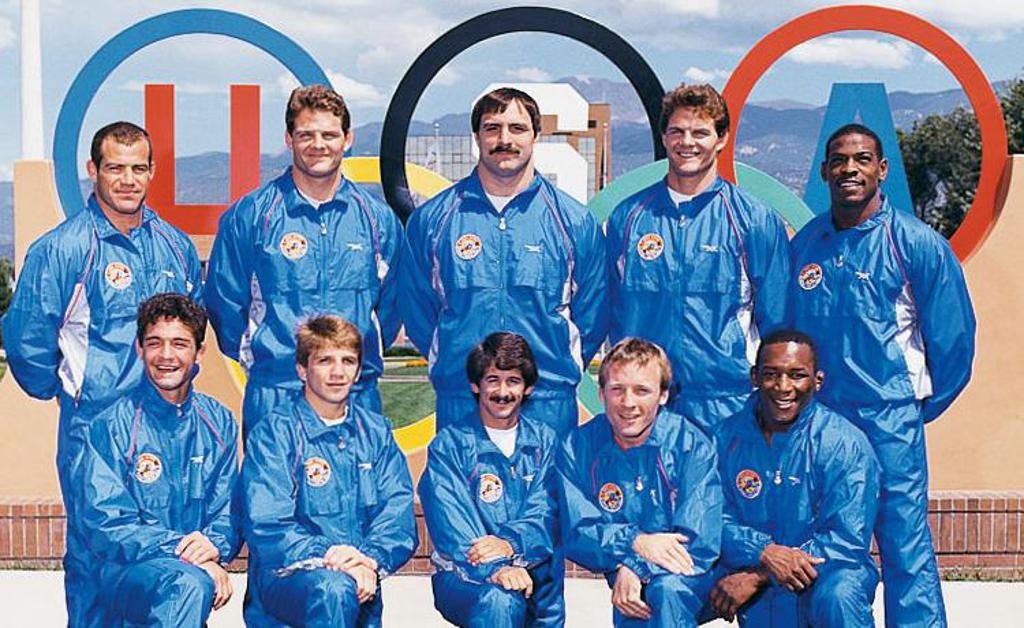 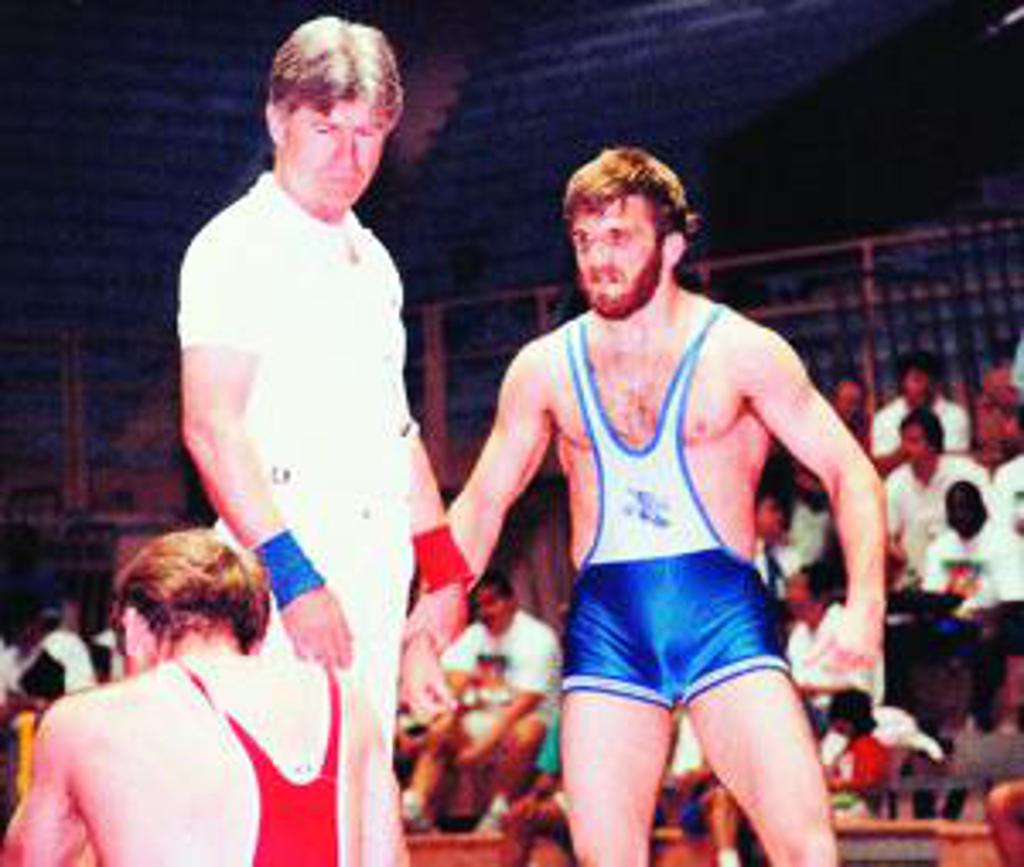